The Pink Faun Euphrosyne was realized by combining all the techniques developed by Pink Faun in one complete operating system. The result is a sound system that displays music as it is intended; with unprecedented sophistication, dynamism and an impressive dynamic bass. Instruments and voices come fully to life with a very precise placement and a sound image that reaches far beyond the speakers.

A standard loudspeaker system is normally passive, which means that there are components between the amplifier and the loudspeaker so that the amplifier does not directly drives the speakers. In particular, the damping factor on the lower frequencies is far from optimal. For this reason, with the Euphrosyne was deliberately chosen for a fully active system.

– The high frequencies are represented by a tweeter horn, actively driven by a single ended class A power amplifier of 10 watts from 5 kHz without negative feedback.

– For the middle frequencies between 600 Hz to 5 kHz a horn is used with a diameter of 30 centimeters, provided with a compression driver of 1.4 inches with neodymium magnets. Because of its high efficiency of 109 dB (1W / 1m), this driver can also be actively controlled by a single ended class A power amplifier of 10 watts without negative feedback.

– One high efficiency paper speaker unit with a diameter of 20 cm allows for playback within the frequency range of 60 Hz to 600 Hz. This unit is actively controlled by a separate power amplifier, built with a discrete driver stage without negative feedback with buffering 100 Watt Class D at 8 ohms.

– The lowest frequencies are handled by a paper speaker unit with a diameter of 30 centimeters, which is characterized by a aluminum 5 inches Hexatech voice coil. This voice coil is capable of making a deflection of 12.5 mm (both front and rear). These units are controlled by a separate power amplifier in class D of 600 watts into 8 ohms.

All used components are of the highest quality, such as paper / oil and Teflon capacitors in the signal, Low ESR capacitors and specially designed for Pink Faun low B power transformers. All connections are made with Cardas Rhodium. The connections between the power amplifier and the speakers consist of specially for this system developed speaker cables, each driver has its own customized cable, also with Cardas Rhodium spades. 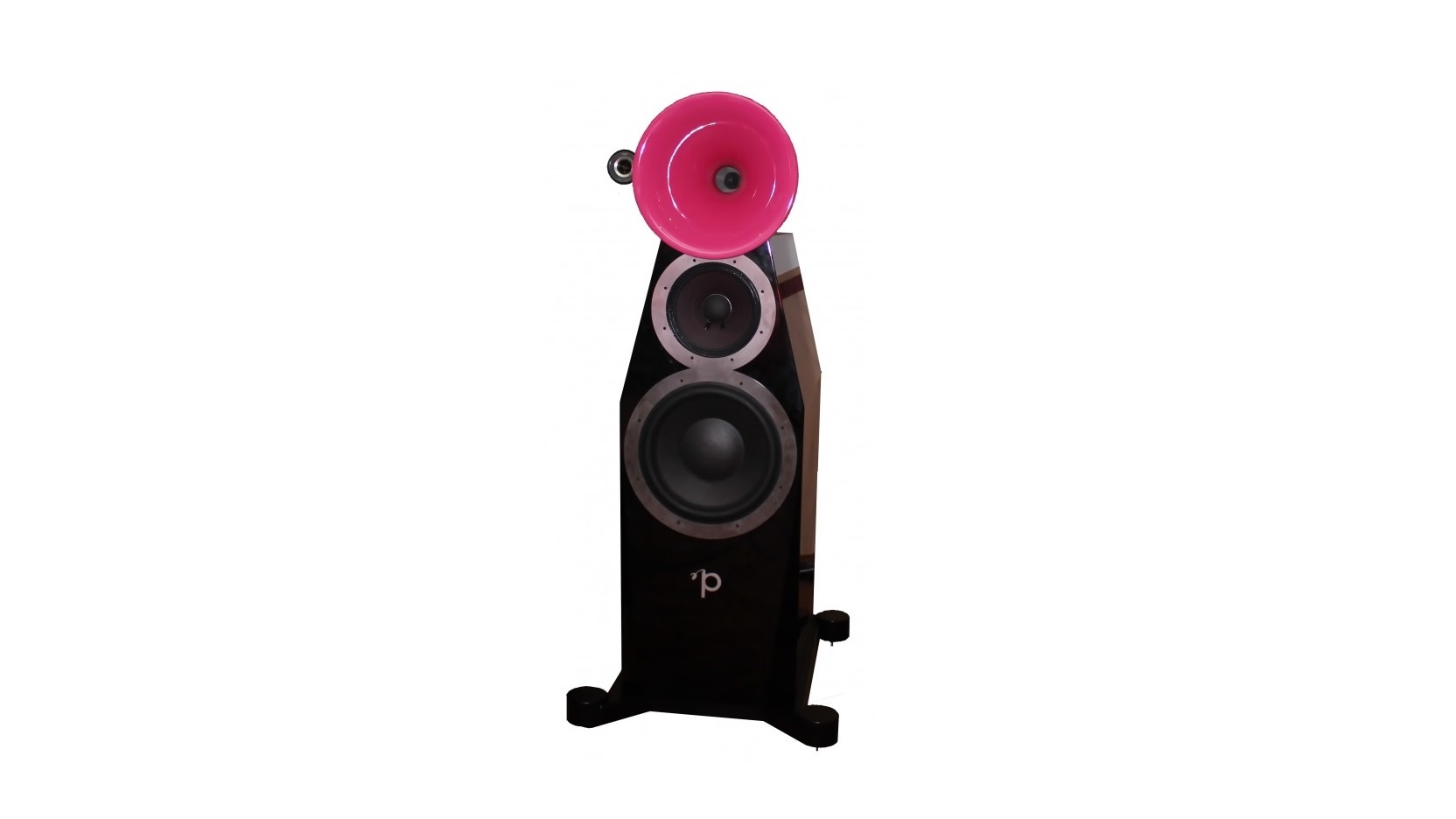 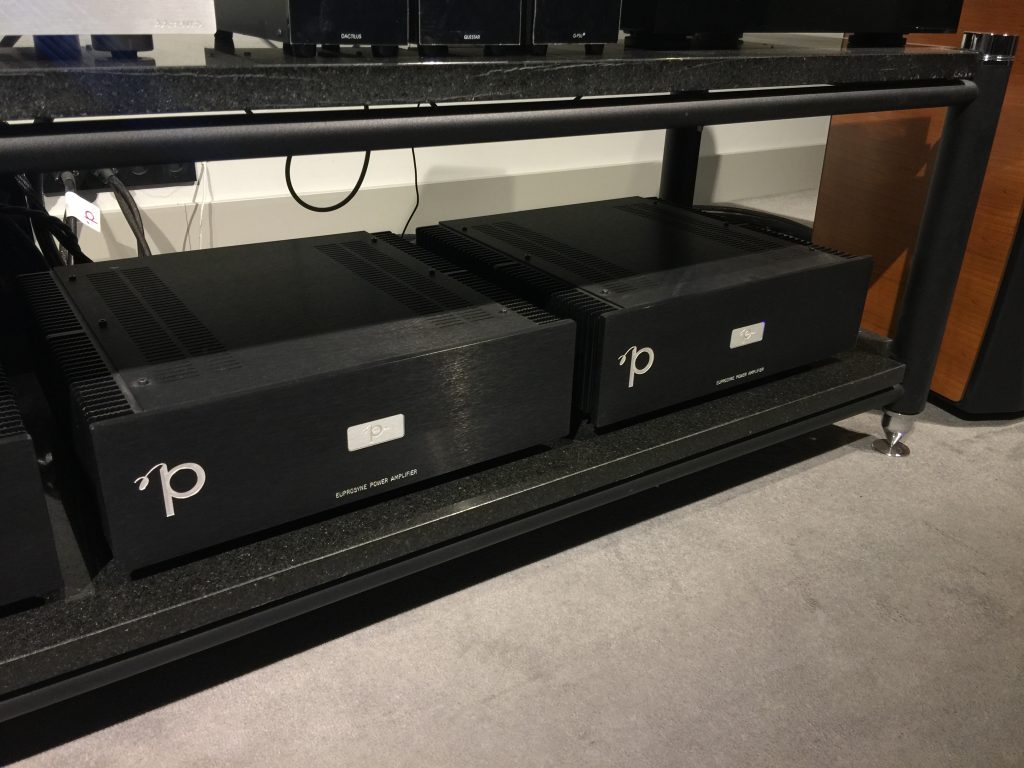 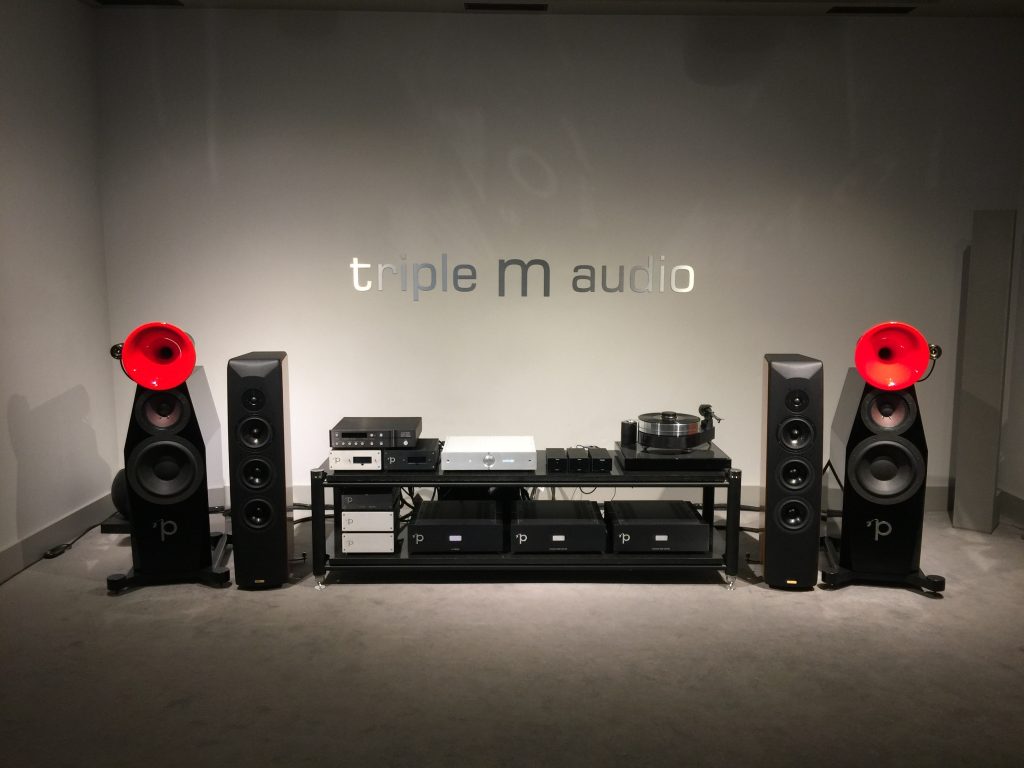 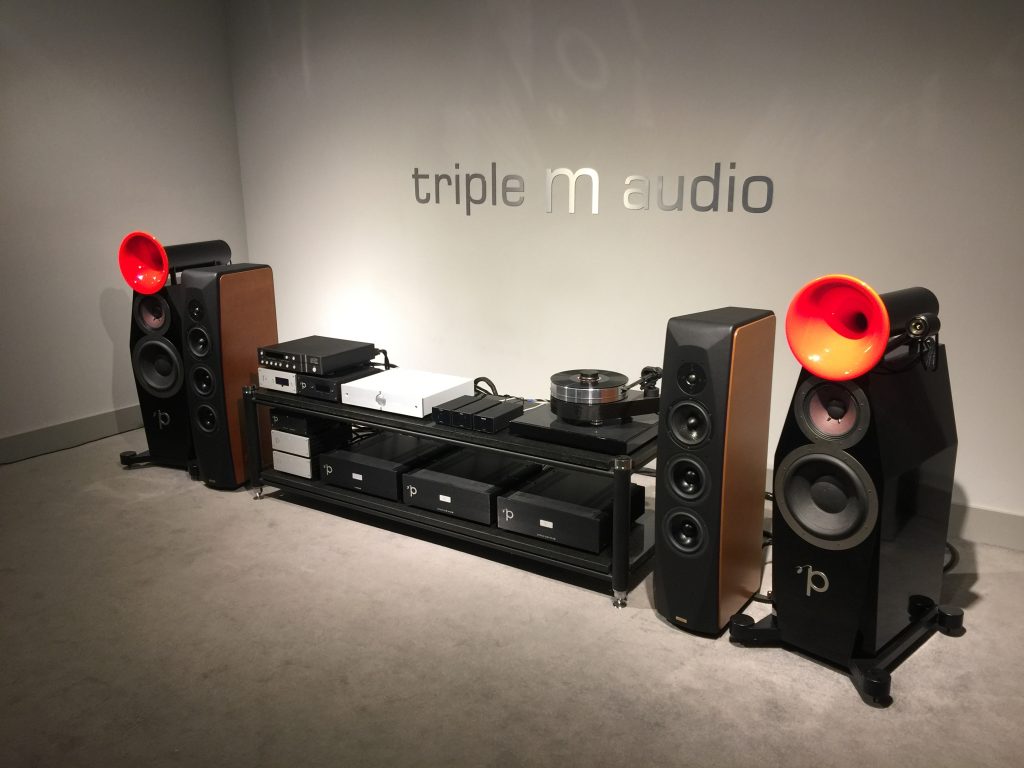 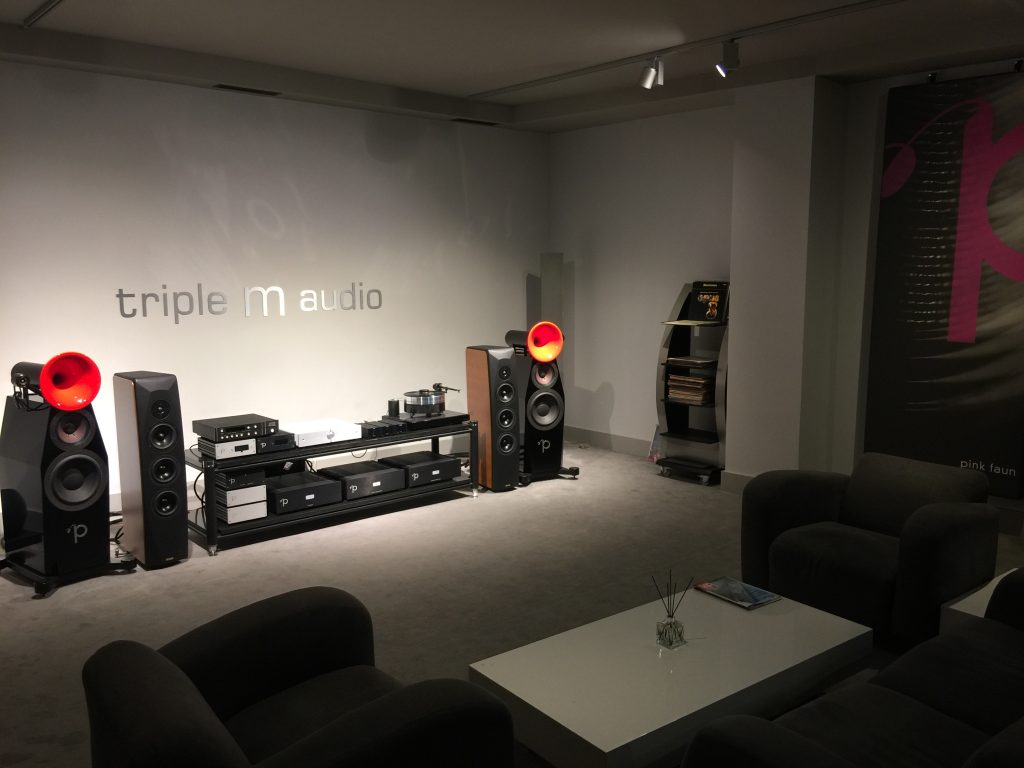 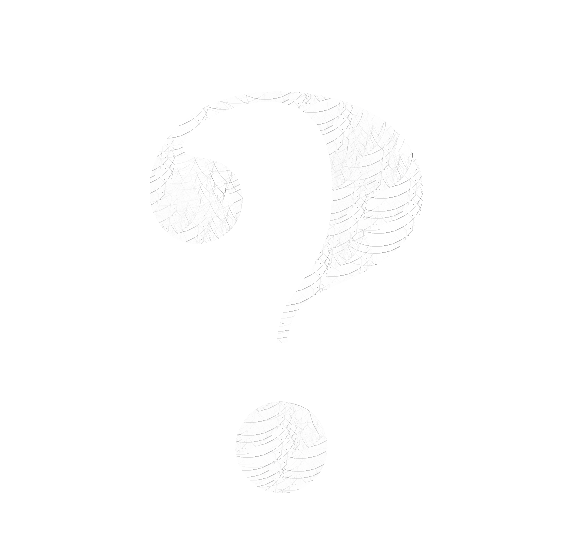